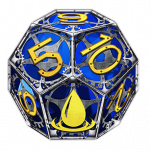 The dice of the internet

Draco Dice are premium, cross-blockchain playing pieces for a new generation of tokenized video games. Own your gaming assets and take them into battle against your enemies! Collect and deploy thousands of unique NFTs in games across the web. Join in our Discord server for access to frequent updates and exclusive giveaways! 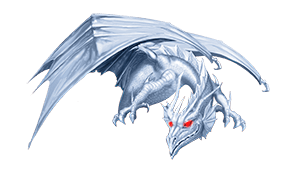 a new breed of digital assets

Game development is demanding, complex and difficult, and doubly so on blockchain. That’s why Draco Dice are built from the ground up with the intent of jumpstarting new blockchain game dev by providing thousands of ready-made NFT templates for developers to use for their own games at no cost.

Imagine if you owned a skin for a gun in a video game, but you were also able to take that skin into other games and use it there as well. That’s the vision for Draco Dice – a decentralized arsenal that you can build up and effortlessly bring into multiple games! 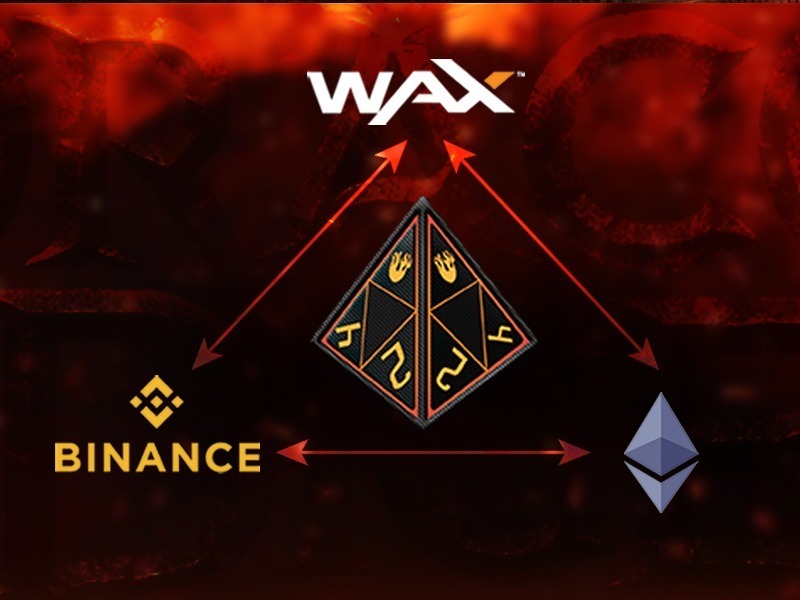 In the beginning, the Mad Dragon – the trickster god Raggaloph – sought to bring chaos and mayhem to the Ordered Worlds. As an unpredictable fool, Raggaloph was unsuccessful in scheme after scheme, with the Ordered Gods warding off his feeble attempts at delivering what he considered to be “joy” and “surprise” to trillions of mortals.

His most insidious plot, however, would rock the foundations of reality – he decided to grow more eyes. Millions of eyes – billions of eyes! Each one in beautiful and brilliant colors, and each one perfectly patterned. However, this was simply too many eyes, and they started to grant him diminishing returns given that they were all on his face and all looking more or less in the same direction.

Read More Of The Story

Raggaloph plucked his billions of eyes from his face while the other gods were sleeping, and danced across the universe, sprinkling them about like a cosmic Johnny Appleseed, giggling all the while. Wherever they landed, they developed artifacts in the form of numbers upon their surfaces.

Naturally, the curious and fun-loving mortals, seeking a cure to boredom, began to find Raggaloph’s eyes – in the grass, the oceans, the desert sands. Intrigued by their perfect shape and usefulness in determining outcomes, they not only began to play with them, but replicate them, creating artificial ones so that more people could enjoy the entertainment to be had!

The Ordered Gods, baffled by this invasion of disorder, turned on each other. They assumed Raggaloph too incompetent to successfully sabotage their carefully-constructed reality, and in a bout of brutal combat, they struck each other down… leaving Raggaloph the sole deity over a universe now teeming with randomness. He could see the delight, the frustration, and all of the other emotions mortals tend to experience when toying with lady luck through the eyes he’d scattered about. Even the trickster god could not have anticipated just how successful his mission of chaos would become, though.

The mortals began to identify the magical properties within his eyes – how they could be used as focuses for casting spells, or bombs to cause eldritch explosions, or reagents in creating even more powerful relics. And, as mortals do, they took to warfare. Everyone with an understanding of these gleaming number-riddled rocks became a warrior overnight, and reality was engulfed in raging and colorful conflict.

Earth has slept relatively quietly all this time, lucky enough to be untouched by the Mad Dragon – but now that the world has entered his vision, the Draco Dice have been bestowed upon humanity. The question, then, is not whether you will seize their power for yourself… but what you’ll do with it. Fortune and chaos await!

Draco Dice are proudly designed by Disney and Hasbro veteran illustrator Clark Mitchell to capture transcendental patterns and bring wonder and joy to NFT collectors, dice enthusiasts, and gamers the world over.

Draco Dice come in a plethora of materials, including Wood, Plastic, Stone, Jelly, Plush, Porcelain, Metal, Glass, and Carbon, each of which imbued with its own distinct character.

Leveraging NFT Anywhere technology, Draco Dice are two-way mass-transferrable across Wax, Binance and Ethereum, with more blockchains to come. You truly own your Draco Dice – now you have the freedom to take them anywhere!

The days of bagholding NFTs on dying ecosystems are behind us – move hundreds of NFTs to and from other chains with the gas fee of a single asset. Draco Dice are the new most agile NFTs on the decentralized internet. 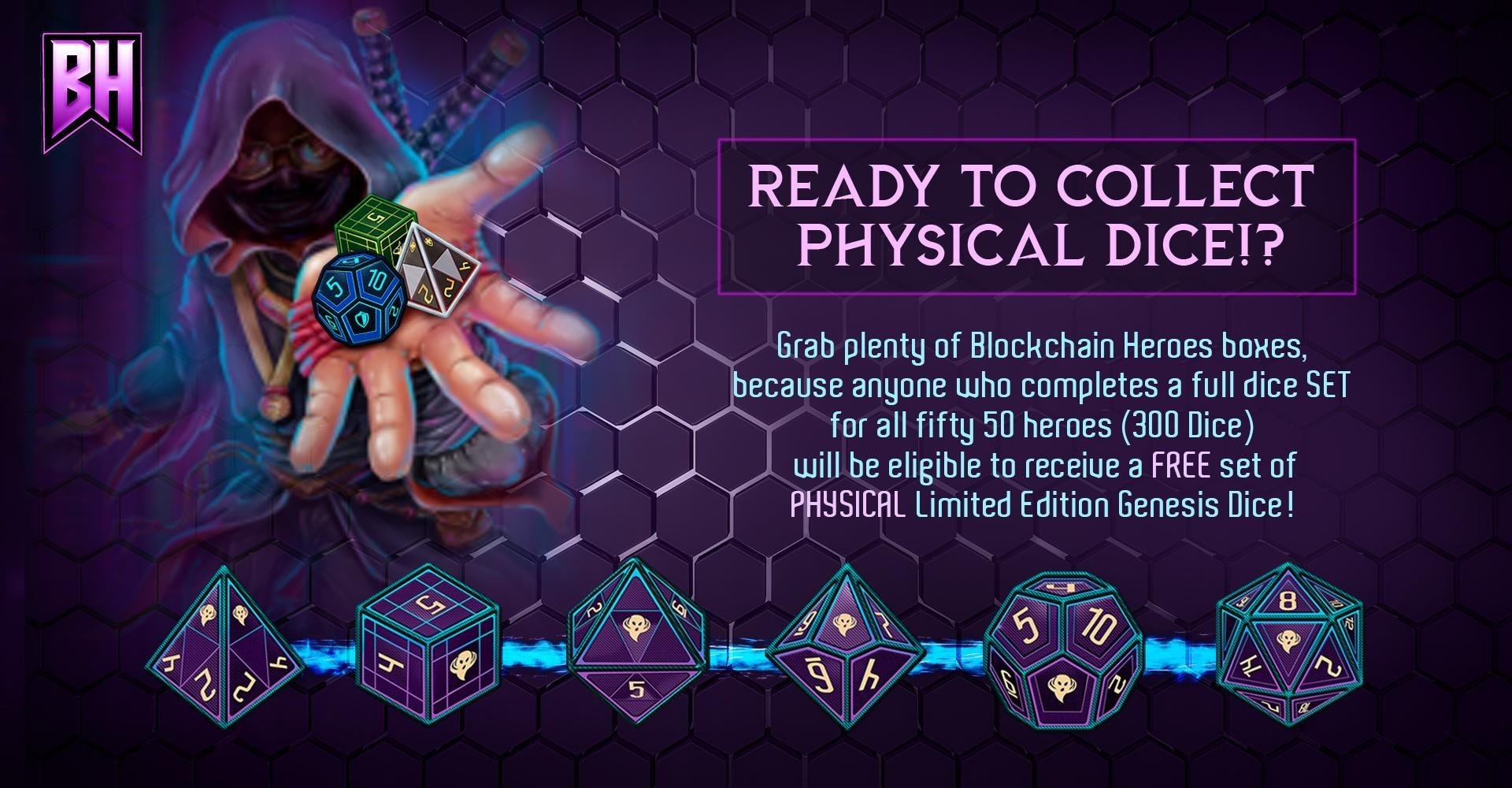 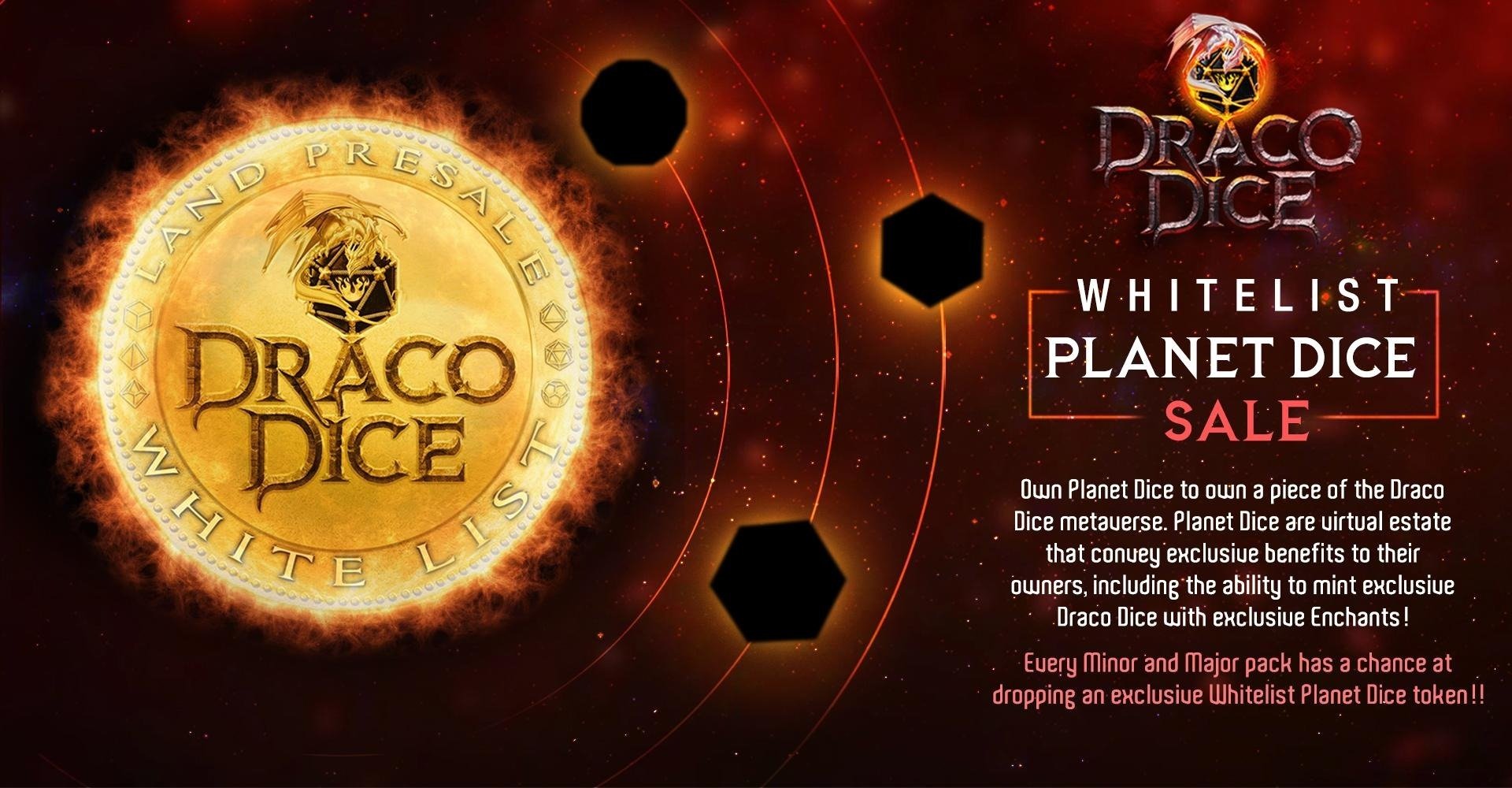